CNC Project Management was engaged by the Thiess Degrémont NACAP Joint Venture to manage all community and landowner engagement on the underground power and pipeline section of the $5.7b Victorian Desalination Project.

At the time, the Victorian Desalination Project was considered one of the largest and most complex infrastructure projects undertaken in Australia.

Despite the scale and complexity of the project and adverse weather conditions, CNC effectively supported the project team anticipating and managing issues at the source, as well as facilitating stakeholder and community feedback to prevent issues escalating.

The CNC team’s achievements include: 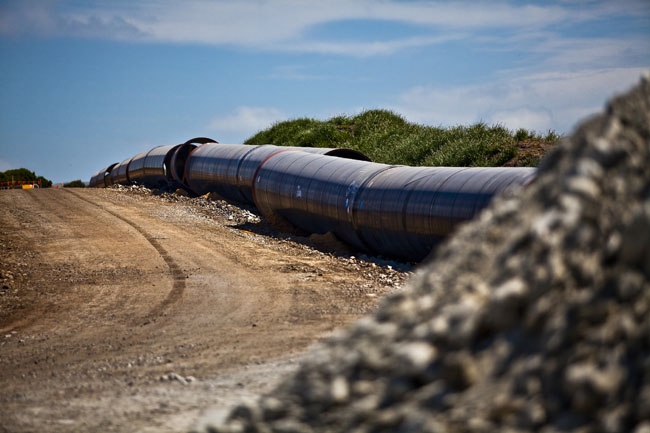 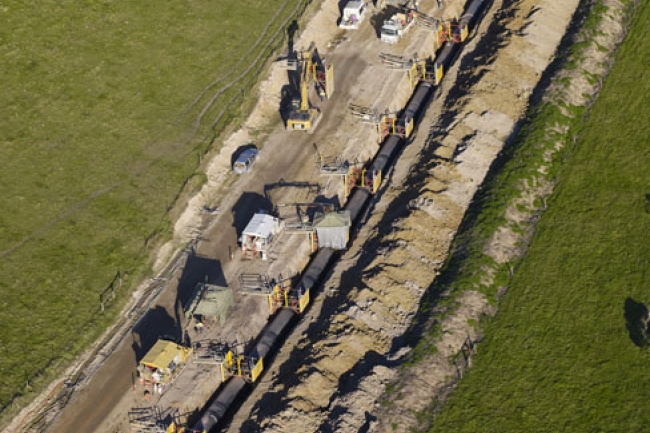 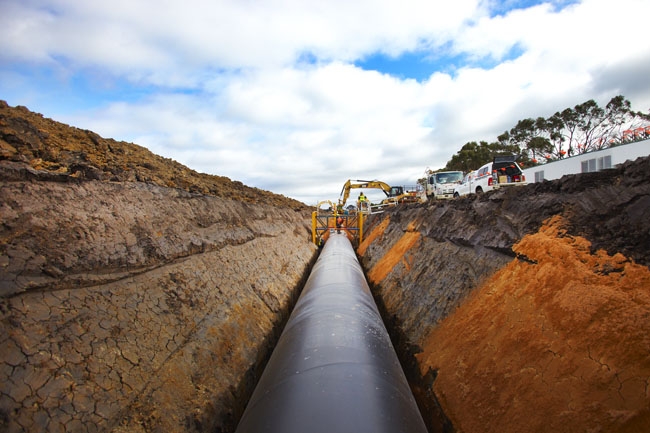 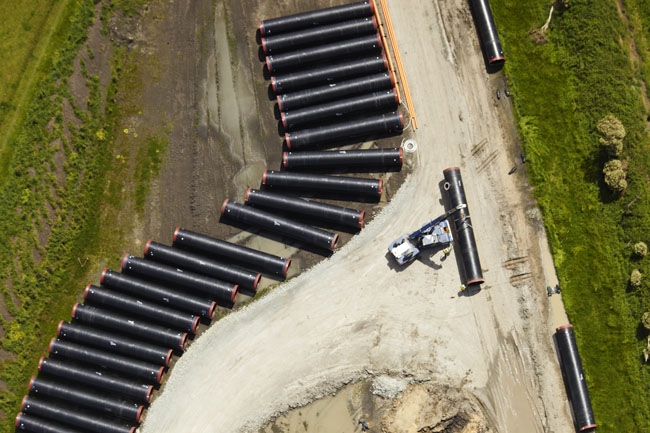